Does Solar Work in the Midwest? 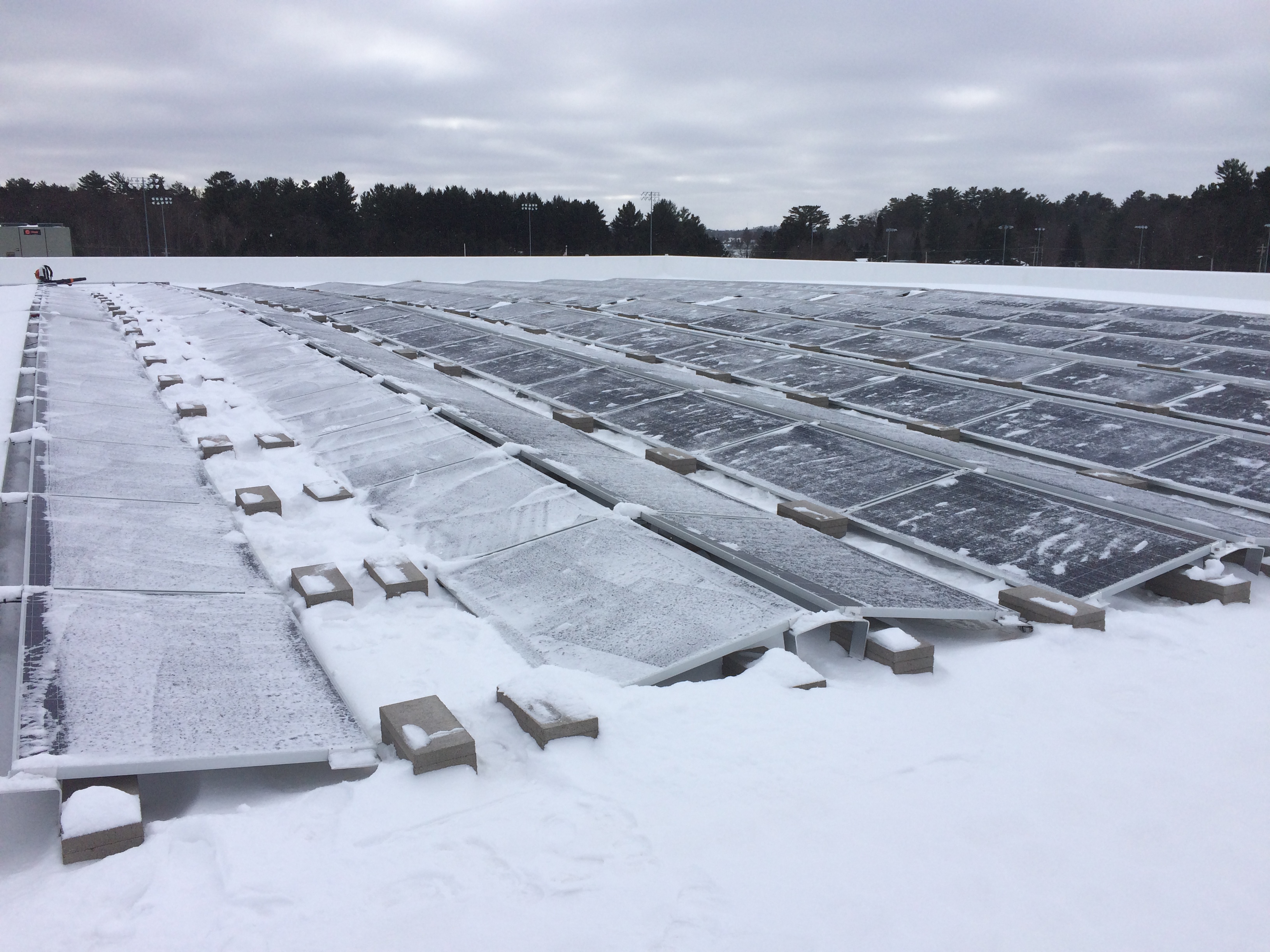 It’s understandable why Midwest-based businesses don’t immediately think about the possibility of solar. With a northern climate and snowy winters, it is easy to assume that solar wouldn’t be a feasible or worthwhile consideration. However, solar is actually a very practical energy solution across the Midwest as well as other cooler climates in the United States.

Solar Is Based on Available Sun, Not Temperature

Solar energy production is dependent only on the sunlight that shines on the panel, not atmospheric temperatures. Sunlight hitting the earth is called solar insolation and is usually measured by kilowatt hours (kWh) per area per year. The chart below illustrates the amount of solar insolation in the United States, Germany and Spain. It’s clear that the United States, with the exception of Alaska, receives more sunlight than Germany which, until recently, had the most installed solar PV in the world.

Further comparing solar insolation for select cities within Germany, Spain and the contiguous United States, the argument becomes even more clear: solar is absolutely a feasible energy option in the Midwest. In fact, the Midwestern cities listed below have more sun than both Germany and Spain. Though Texas, California and other warmer states seem more suited to solar, the same cost-savings benefits are attainable throughout the U.S.

Another common myth is that excessively cold winter temperatures will prevent the panels from operating effectively. In fact, the reverse is true. Solar panels perform better in colder conditions. The reason there is less solar energy produced in the winter is solely due to fewer daylight hours and temporary snow cover. It is even possible for panels to output more energy on a sunny snowy day due to the effects of sunlight being reflected off the snow cover.

How Does Snow Affect Solar Productivity?

Even when solar panels are covered with snow, the panels will emit a small amount of thermal energy, which speeds snowmelt. This effect, combined with the mounted angle of the panel, often allows the snow to slide off unassisted. Electricity will not be interrupted as long as the system is connected to the power grid. Overall, the energy produced on an annual basis far outweighs the seasonal low production in winter climates.

Regardless where your facility is located, SunPeak can determine exactly how effective solar could be for your business. As part of SunPeak’s initial consultation and project proposal process, we provide energy production and cost-savings projections specific to your unique facility needs and location. Find out more.