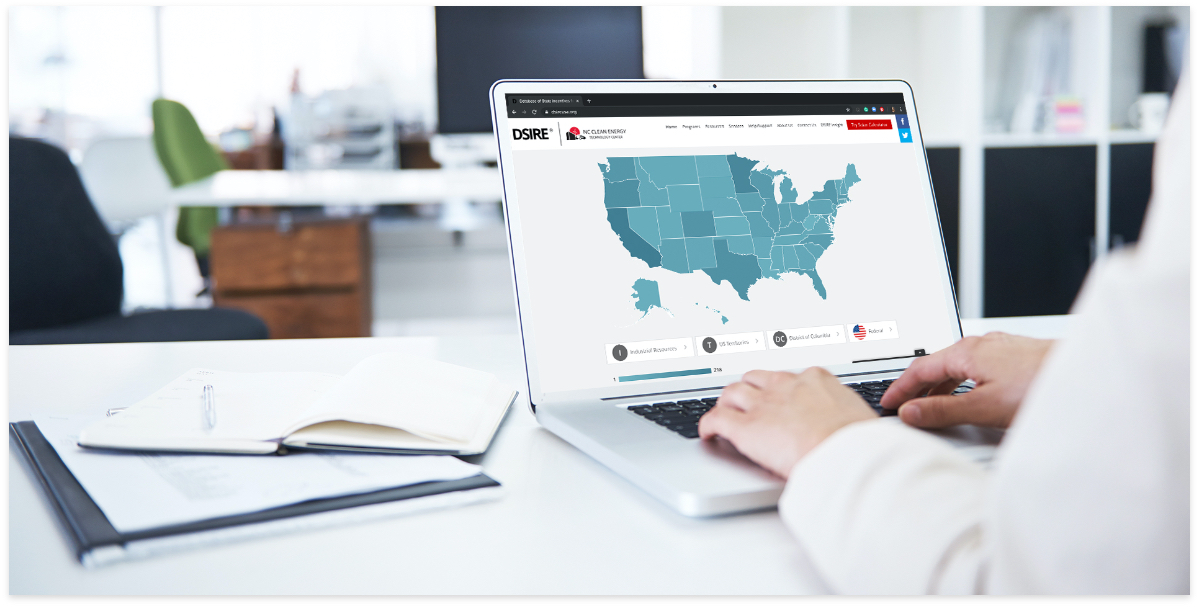 For companies considering solar, deciding to move forward in the near term will provide the optimal return on investment. In addition to locking in long-term energy cost savings and competitive installation costs, the stars have aligned to take advantage of federal, state and local financial incentives.

The financial landscape for solar has changed drastically in recent years. In the late 1990s and early 2000s, businesses evaluating solar often had difficulty justifying the financial investment due to insufficient payback periods, which were oftentimes between ten and twenty years. The sustainability benefits were a powerful motivator, but financial ROI requirements put PV technology out of reach for many commercial and industrial markets.

Fast forward to today, and the financial returns for businesses going solar are now quite attractive. Costs have come down significantly while legacy incentive programs still exist, leading to simple paybacks that are often less than seven years, and in some cases less than five years. This fact, coupled with reliable systems that produce cheap, green energy for more than 30 years, makes now the ideal time to invest in solar.

A perfect storm of events has led to solar’s affordability. Initially, solar adoption was stimulated by significant government incentives in countries like Germany. A huge wave of international demand led to major investments in manufacturing economies of scale, which has lowered system component costs for everyone. Today in the United States, legacy incentives are paired with low system costs to offer the best return on investment scenario in history.

Businesses thinking about solar today need to understand these financial incentives, how they are changing, and why it is important to act now to reap the largest financial gains.

The 2022 passage of the Inflation Reduction Act (IRA) provides nearly $400 billion in federal incentives to motivate clean energy projects throughout the United States. The IRA utilizes two types of tax credits, the Investment Tax Credit (ITC) and the Production Tax Credit (PTC). Unlike a tax deduction, which only reduces a company’s taxable income, the ITC and PTC provide dollar-for-dollar credits that can be directly applied to taxes due, or, in the case of non-profit entities, credits can be awarded in the form of cash payments or transferred (sold) to another entity.

“The ITC has proven to be one of the most important federal policy mechanisms to incentivize clean energy in the United States. Corporate solar adoption has surged over the past several years, with more than half of all capacity installed since 2016. Companies turn to solar for many reasons: to power their operations, to meet environmental goals or simply to save money. No matter the reason, going solar is simply a smart business decision.”

For some systems, the PTC will provide a greater payout. The PTC is awarded over the first ten years of the system's life and is based on the amount of clean energy generated annually. This value of this credit flexes based on system size and the inflation rate. A qualified solar provider along with your tax professional will be able to help you assess which tax credit opportunity makes more sense for your organization.

In addition to the IRA, another tax policy aiding commercial solar owners is the favorable depreciation treatment afforded solar systems at the federal level. With the Modified Accelerated Cost Recovery System (MACRS), the entire investment can be depreciated in the same year as project completion, sometimes referred to as “bonus depreciation.” This tool is available in addition to the tax credits mentioned above, however, unlike the IRA credits, accelerated depreciation is not transferrable to another party.

Revisiting the previous example of a solar system constructed with a pre-ITC project cost of $100,000, the depreciable basis would equal $85,000. Assuming an average federal tax rate of 21% and an average state tax rate of 7%, total depreciation between federal and state tax returns would equal $23,800. Combined with the ITC savings of $30,000, the total cost for the solar system is often reduced by more than half due to total tax shelter from ITC and federal and state savings from bonus depreciation.

Many commercial solar customers can also offset a portion of their solar project costs with locally-available financial incentives. These monetary awards are often made available by states, utilities and utility-funded groups to encourage clean energy adoption. Some programs provide incentives as soon as the solar PV system is commissioned. Others are production based and awarded over time as energy is produced from the system. Incentives vary widely by location, but some SunPeak customers have received local incentives exceeding 25% of their overall project costs.

SunPeak helps customers identify grant opportunities available in their area and apply for available incentives at no additional charge. Our team researches programs offered, drafts grant proposals, completes all necessary applications, and coordinates all paperwork and submission requirements on the customer’s behalf.

Arguably the greatest financial motivation for businesses to invest in solar is the long-term cost savings realized over the life of the system. Once a solar PV system is paid off, the electricity generated is nearly free*. The significant federal, state and local financial incentives now available expedite the payback for solar. The time to go solar truly is now.

* A modest budget is typically included for expected operations and maintenance.

Request a free analysis to find out if solar is right for your facility.

Krista manages marketing initiatives, corporate communications and media relations for SunPeak. In addition to working closely with all departments within the organization, she also assists customers with the design and execution of their solar marketing plans.

If Utilities are Going Solar, Why Should My Business Invest?
On Location: Assessing a Commercial Site for Solar Feasibility
Tips for Creating a Solar RFP